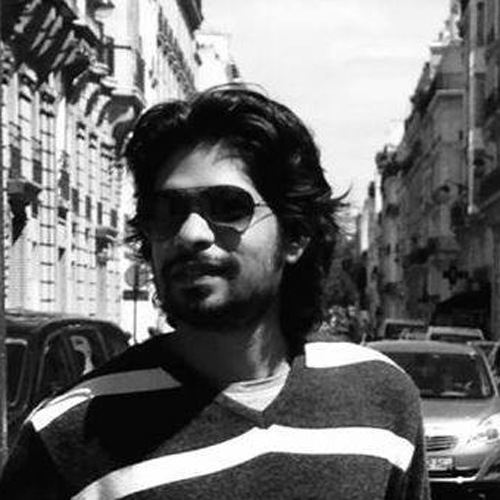 Shanaka Galagoda (Sri Lanka) is an emerging self-taught filmmaker. In Sri Lanka, the absence of film schools means to learn the industry you must gain knowledge through practice, and for Galagoda that was on set working as a commercial television director since 2012. Sensitive to the social and political changes of his country and the mirroring of its upheaval across the world, Galagoda turns to film as a lens to reveal the complexity of the human condition, compelled to document its character, which both astounds and endears.

A reporter and her cameraman, stranded by the roadside after their van broke down, are given a ride by a passing military tractor. As they make their journey, the camaraderie that develops between the two parties ends in the exchange of their ‘tools’ – instruments of obvious excitable interest despite their capacity to manipulate, control, and destroy. This short film examines how the exchange of the materials of each person’s trade reveals their differences in societal and doctrinal attitudes, here most hauntingly illustrating the human glee for machines regardless of how they are utilized.

The Sri Lankan Civil War (1986-2009) was a 26-year military campaign that caused tremendous human and environmental devastation. Upon encountering a Sri Lankan journalist recounting with great excitement his holding of a gun while traveling with a military squad, Galagoda was deeply unnerved, dismayed at how materials can ‘possess’ human beings. This experience motivated him to create this debut film (selected for Festival de Cannes in 2016). 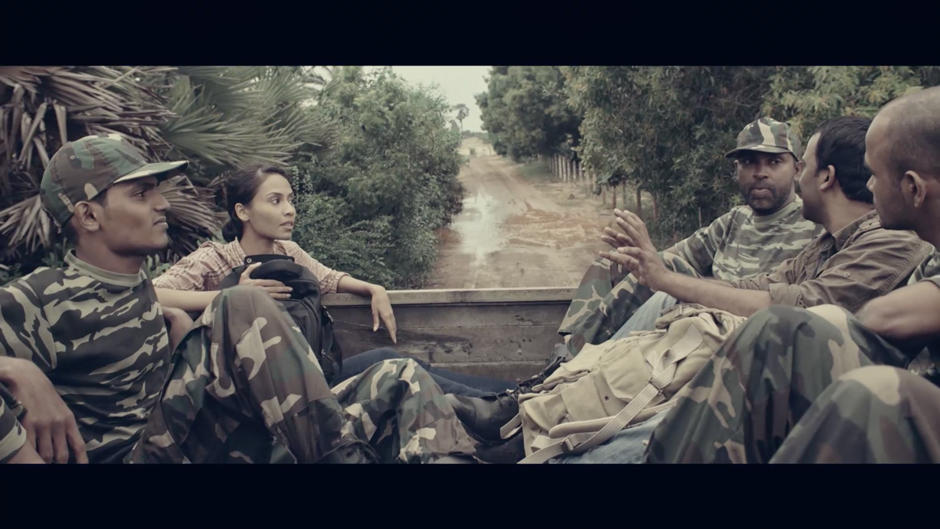