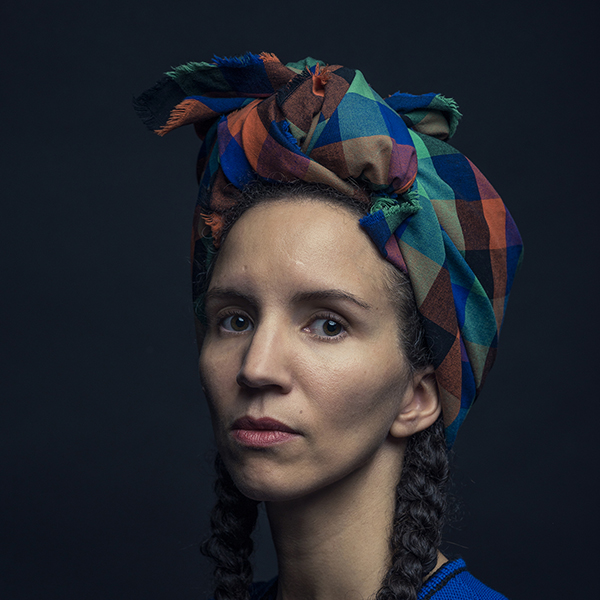 Sasha Huber (b. 1975, Zurich, Switzerland) is a visual artist of Swiss-Haitian heritage. Her work is primarily concerned with the politics of memory and belonging, particularly in relation to colonial residues left in the environment. Sensitive to the subtle threads connecting history and the present, she uses and responds to archival material within a layered creative practice that encompasses video, photography, collaborations with researchers, and performance-based interventions.

Huber holds an MA from the University of Art and Design Helsinki, and is currently undertaking doctoral research on racism through the lens of art at the Department of Art at Aalto University, Helsinki, Finland.

Using her voice and body to mediate the unfinished business of history, Huber’s work attempts to heal environmental ruptures caused by colonial inheritance. Her long-term project “Demounting Louis Agassiz” is aimed at removing nineteenth century Swiss-born naturalist and glaciologist Louis Agassiz’s* name from a number of sites around the world. The initial project of a worldwide campaign consisted of the official renaming of the Swiss Alps peak Agassizhorn, as Rentyhorn, in tribute to Renty: an enslaved person from the Congo whom Agassiz photographed in 1850.

The film KARAKIA – The Resetting Ceremony is part of such series of works in different media that address renaming sites as a decolonial act. The work was specifically made to record a cleansing ritual conducted by Māori chief Jeff Mahuika in June 2015, at the Te Moeka O Tuawe (Fox Glacier), in South Island, New Zealand. In the film, we see Huber and Jeff walking towards Agassiz glacier, so named by German geologist sir Johann Franz ‘Julius’ von Haast in an attempt to locate New Zealand within white European culture while ignoring the Māori perspective. Upon arrival to the site, Jeff Mahuika offers a Karakia blessing to symbolically un-name the glacier, thus freeing it from its association with Agassiz and his racism.

Here, the artist, in collaboration with a member of the community, performs ritual cleansing as an act of appropriation of the wounded land, while unearthing and redressing the little-known history of the Swiss-born naturalist and glaciologist Louis Agassiz. Huber’s research for the film was done in collaboration with Te Rūnanga o Ngāi Tahu officials, who proposed new and appropriate Māori place names for the “Agassiz Glacier” and another South Island feature, the “Agassiz Range”, as there are currently no known Ngāi Tahu names for these landmarks.

*Agassiz was an influential proponent of scientific racism who advocated for segregation and “racial hygiene” – a set of state-sanctioned policies in the early twentieth century by which certain groups of individuals were allowed to procreate and others not, with the expressed purpose of promoting characteristics deemed desirable. The most extensive implementation of such policies occurred in Nazi Germany, but similar policies were implemented throughout Europe, North America, and southern Africa. 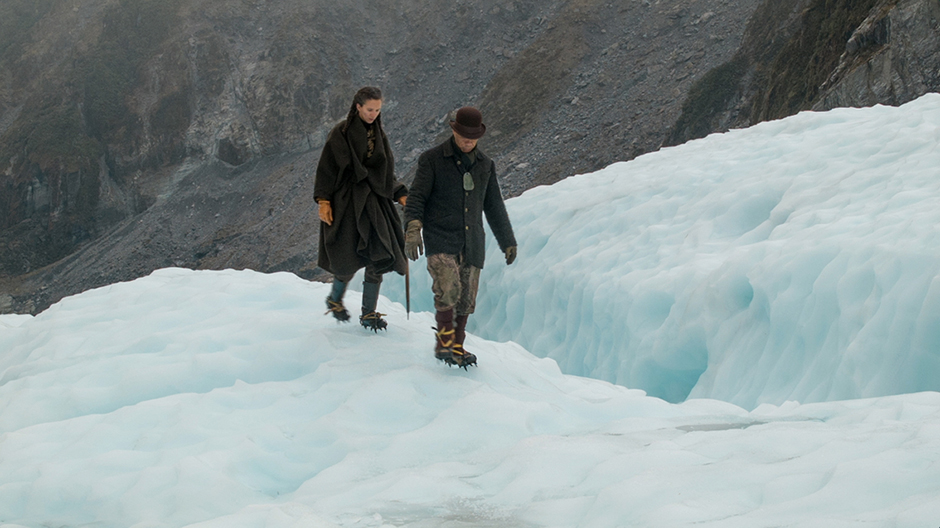