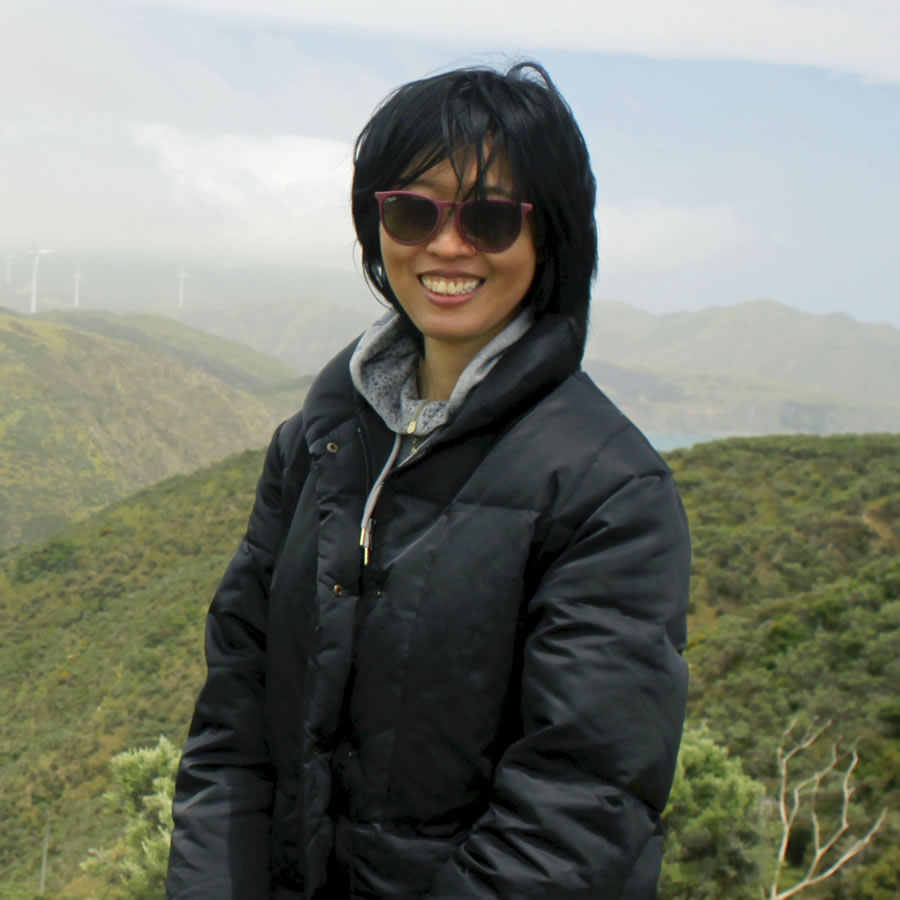 Sutthirat Supaparinya (Som) (b.1973, Chiang Mai, Thailand) is a visual artist and writer working in a wide variety of mediums encompassing installation, photography, video and sculpture. Through her work she questions the interpretation of images, text and sound, enabled and yet also burdened by our technological, media-oriented environment. Questioning how we value what is ‘natural’ or ‘man-made’; of what is ‘truth’ or ‘fiction’, her most recent projects study the social and environmental impact of industrial activity and governmental control in Thailand.

Som is a founding member of ‘Chiangmai Art Conversation’, established in 2013 to promote contemporary art in Chiang Mai (http://www.cac-art.info). She earned a BFA in painting from the Faculty of Fine Arts, Chiang Mai University (1996); and is a post-graduate in Media Arts from Hochschule Fuer Grafik und Buchkunst, Leipzig, Germany (2001).

MY GRANDPA’S ROUTE HAS BEEN FOREVER BLOCKED

”The Ping River is a historic route for teakwood exports (Siamese-European trade) and also an important part of my family’s history. My grandparents lived along the Ping River.

It was their hometown, their work and their life. My maternal grandfather once was a cargo boat trader on this route. His life was mysterious to us, since he often traveled away from home. I have followed my grandfather’s route, until only upstream from the Bhumibol Dam in the Tak, until Lamphun and Chiang Mai provinces. However, since the Bhumibol Dam was built in 1958 as well as the expansion of the road network, the Ping river was blocked. Hence, the river-scape in his time and mine are completely different. The journey along, and on, the Ping River helped me to understand what my grandfather had experienced; at the same time I could observe other issues that have arisen in my time – such as the impact of electricity generation on rural communities.”

In My Grandpa’s Route Has Been Forever Blocked, the screen on the left invites viewers to reflect on small weirs, floodgates, and dikes lying sequentially from the source of the river to the Bhumibol Dam. While the screen on the right documents a local cruise operator on the subsequent reservoir of Ping River (Bhumibol Dam) – the creation of this huge lake saw a vast stretch of teak forest submerged under water forever.

In 2011, an enormous amount of water was released from the dam (compounded by the urgency of tropical storms), which resulted in devastating floods in central Thailand, and Bangkok. This human mismanagement was an unforgettable water disaster in Thailand. 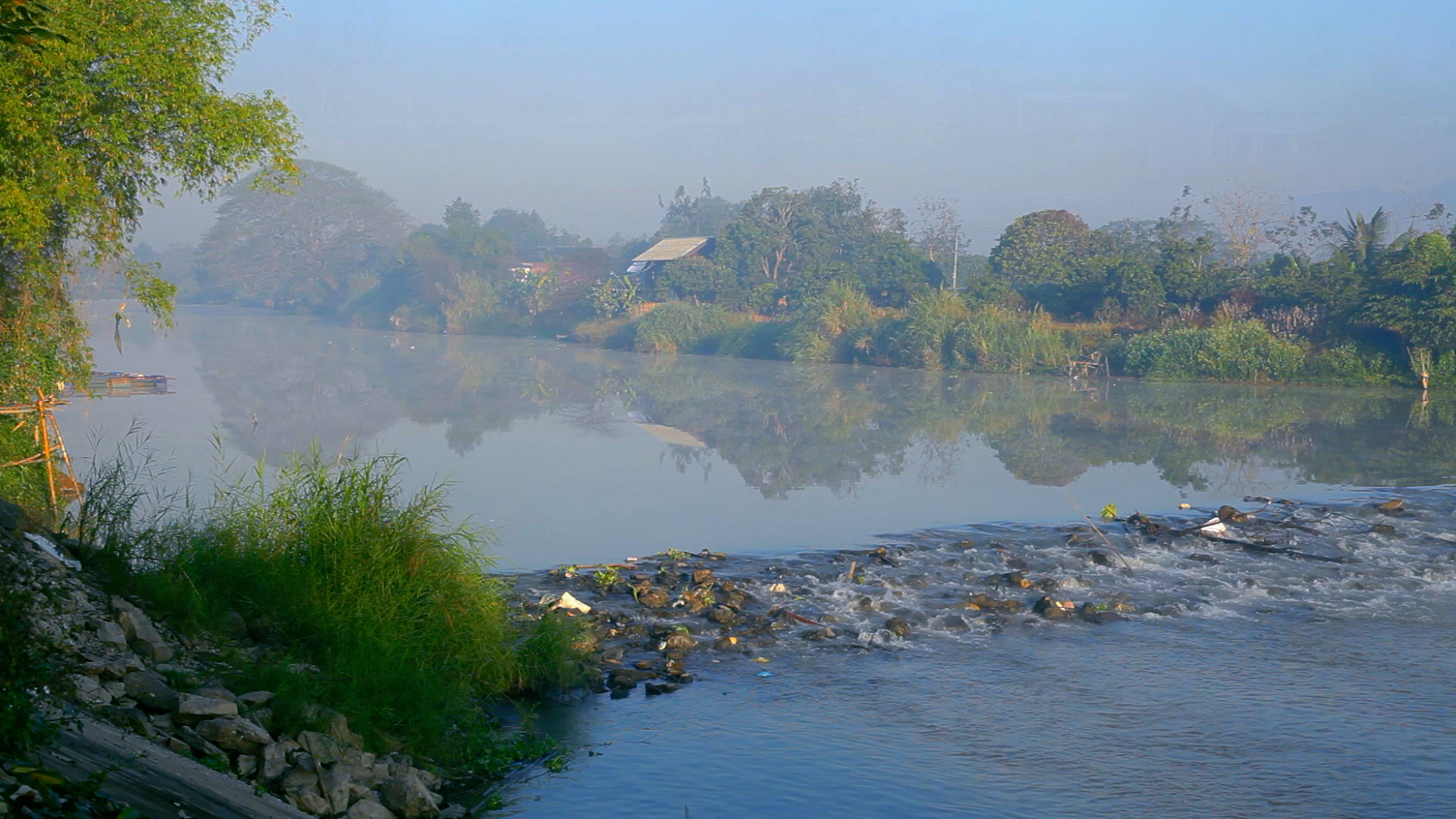