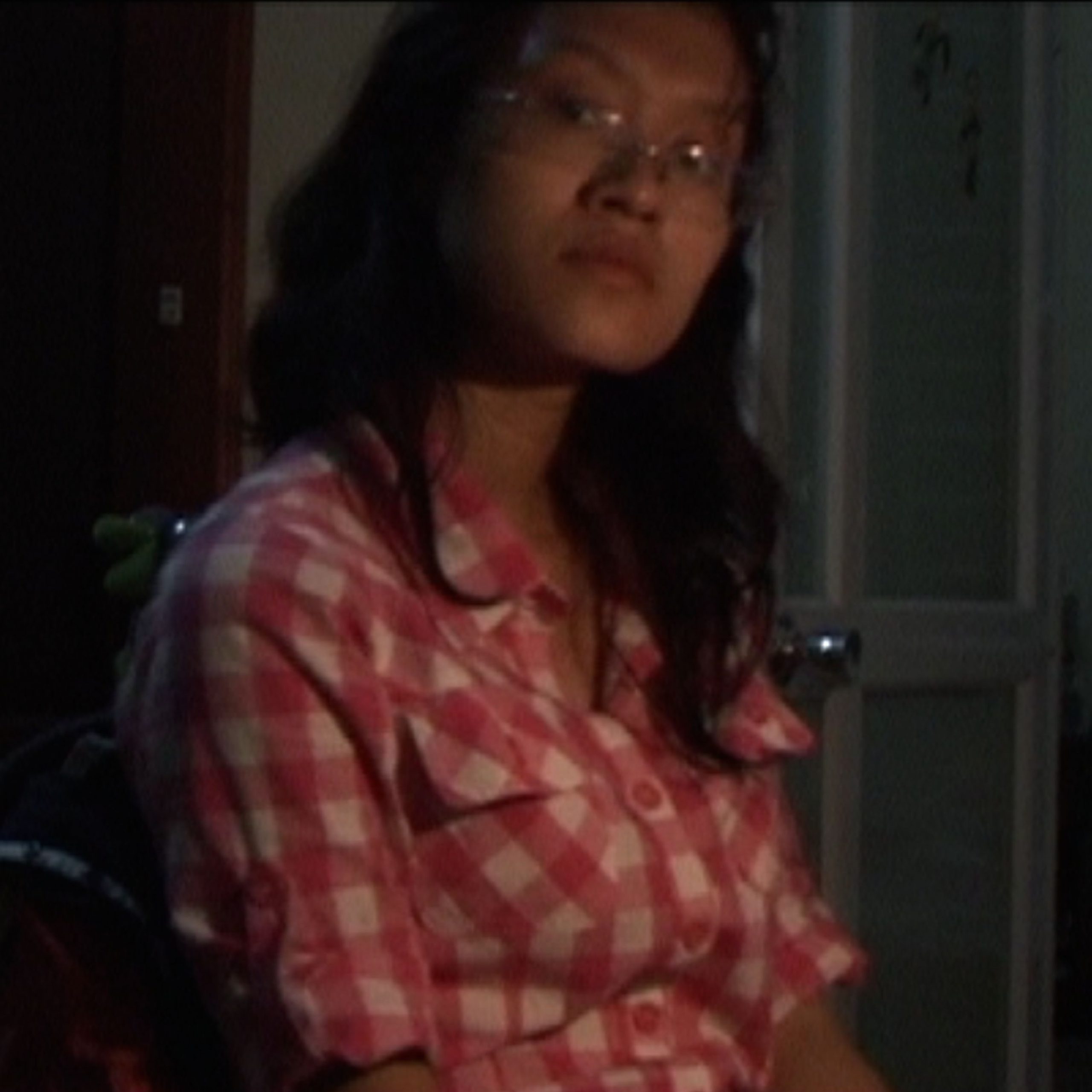 Nguyễn Hương Trà (b. 1985, Hanoi, Vietnam) was a former student at Hanoi Doclab (a center/lab for documentary filmmaking and video art based at the Goethe Institute in Hanoi). Tra graduated from the Vietnam National University – School of Languages in 2007 and continued her studies within the university in the School of Social sciences and Humanities, researching Vietnamese cinema.

Marriage Prayer is a short film about the expectation of marriage imposed upon Vietnamese women. In many cultures, including Vietnam, the idea of happiness is attached to having a family of one’s own. As a matter of fact, marriage is a frame through which women are ‘measured’ and ‘defined’ in the social sphere.

The film follows a female character and her daily encounters with family’s expectations of finding a husband, from listening to her relatives’ advice on dating to subjecting herself to a shaman’s marriage ritual. The scenes are dominated by two strings of thoughts: one shows the personal contemplation where the woman is by herself, while the other speaks of the unnecessary and intense social pressure that she has to undergo. Despite the woman’s reluctance to rush into marriage, the relentless pressure from her surroundings creeps in, making the main character question her own opinion on the matter. Through the protagonist (also played by the director), Nguyễn Hương Trà exposes the micro-aggression foisted on Vietnamese women and stakes out a personal space where her opinions about marriage and happiness can be heard.

This work was the result of attending Doclab’s filmmaking course (Doclab is the centre for documentary and experimental films and video art based in Hanoi). http://www.hanoidoclab.org. 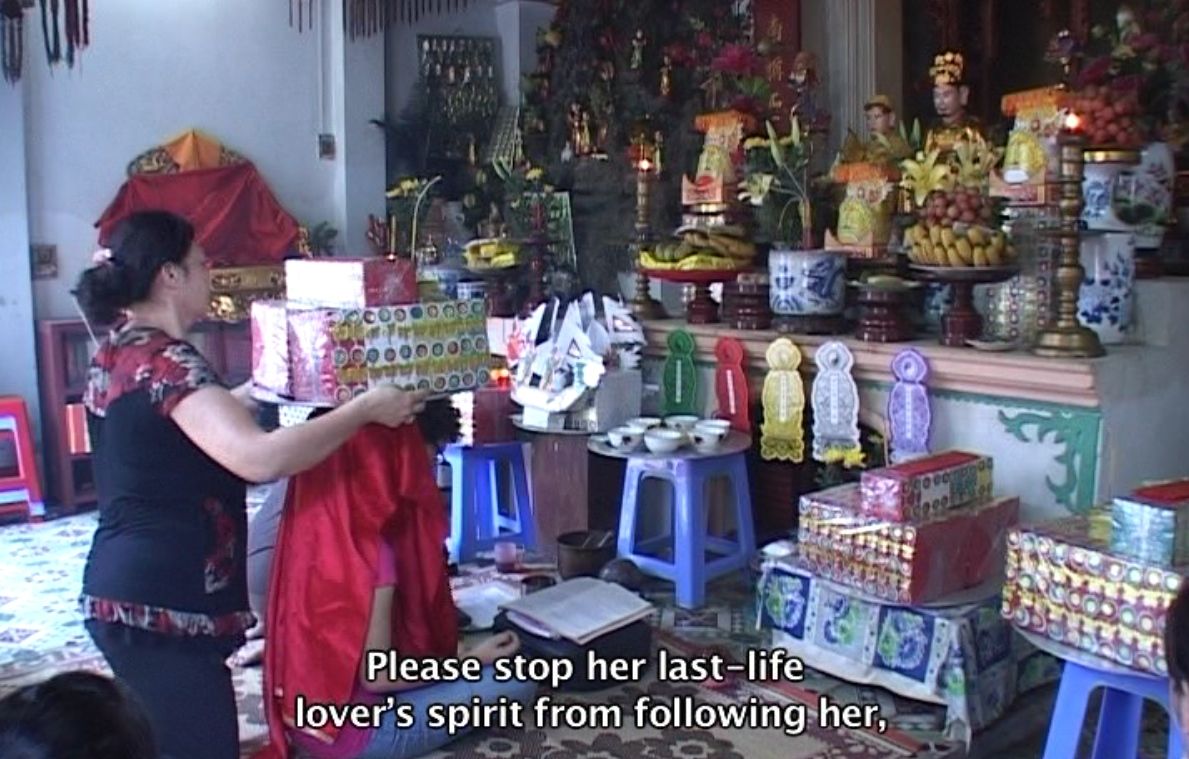