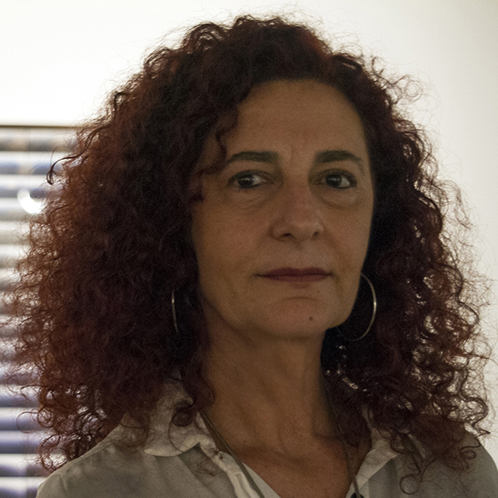 Graduated with a BA degree in Social Communications from FAAP São Paulo, later followed by an MA in Fine Art from Chelsea College of Art and Design in London (2001), she has participated in several artists in residency programs and in exhibitions worldwide.

Every year on the 2nd of February, thousands of people make offers to the sea goddess Iemanjá*, by lighting candles and taking offers of food and flowers to the shores. Although most cultures possess a pantheon of entities representing the natural forces, a remarkably complex example of a spiritual system can be found among the Yoruba of West Africa. The Yoruba people arrived in the Americas during the infamous slave trade that followed colonization. In Brazil, the Yoruba cult of the orixás – sacred representations of primal natural elements – took root strongly in the city of Salvador, where great numbers of followers pay homage to the goddess of the sea on her day.

Iemanjá is a visual allegory of the commemoration of the sea entity Iemanjá, an important cultural event in Brazil, and particularly in the northeastern estate of Bahia. Iemanjá is a female entity, represented by the color blue, worn in the beads donned by her followers. Within the orixás belief system, the entity is a motherly and protective force that lovingly looks after her children, and like the ocean, is a provider of life.

Renata Padovan’s film was captured with her mobile phone camera during the festival in Bahia. She focuses on the symbolic materials and the body movement of the women participating in the celebration: white robes and colorful beads are at the center of the images, bringing to mind African and Arab influences. Both the aesthetic synthesis achieved through a selection of few composition elements and the sounds taken from the percussion track are slowed down to reflect the intensity of the moment, evoking the spell of ecstasy. Rhythmic circular movements performed by the women induce an incantation and reverence that are at the core of the annual ritual, where people honor the sea in gratitude, surpassing class, ethnicity, and age divisions. The syncretic celebration highlights the coexistence of a multitude of belief systems, which encompass Catholicism, Umbanda, and Candomblé.

Note: *One of the orixás of the Yoruba pantheon, Iemanjá is The ‘Mother’, the ‘Queen of the Ocean’ in Umbanda religion.

”During a visit to Uzbekistan, in Central Asia I went to visit what is left of the Aral Sea. I was greatly affected by the desolated landscape, one of the biggest ecological disasters caused by the equivocal ideas of progress and economic development.”

Aral Mermaid is a short poetic documentary assembled with still images, video footage and historical footage. It refers to the social and ecological degradation caused by the Soviet excessive implementation of cotton monoculture in the area.

THE SCALE OF DISASTER

”Traveling along the Xingu River in the northern estate of Pará in Brazil, I was very impressed with the grandeur of nature while, at the same time, bewildered by the fact that without a reference the sense of scale is completely lost. It was only when I approached the construction of the Belo Monte power plant that the real scale of nature became clear to me. Based on the sizes of men and machinery, the immensity of the forest became evident.

The process of destruction of a previously untouched region of the Brazilian forest in the name of a doubtful progress makes us aware of the real scale of what is being lost forever.” 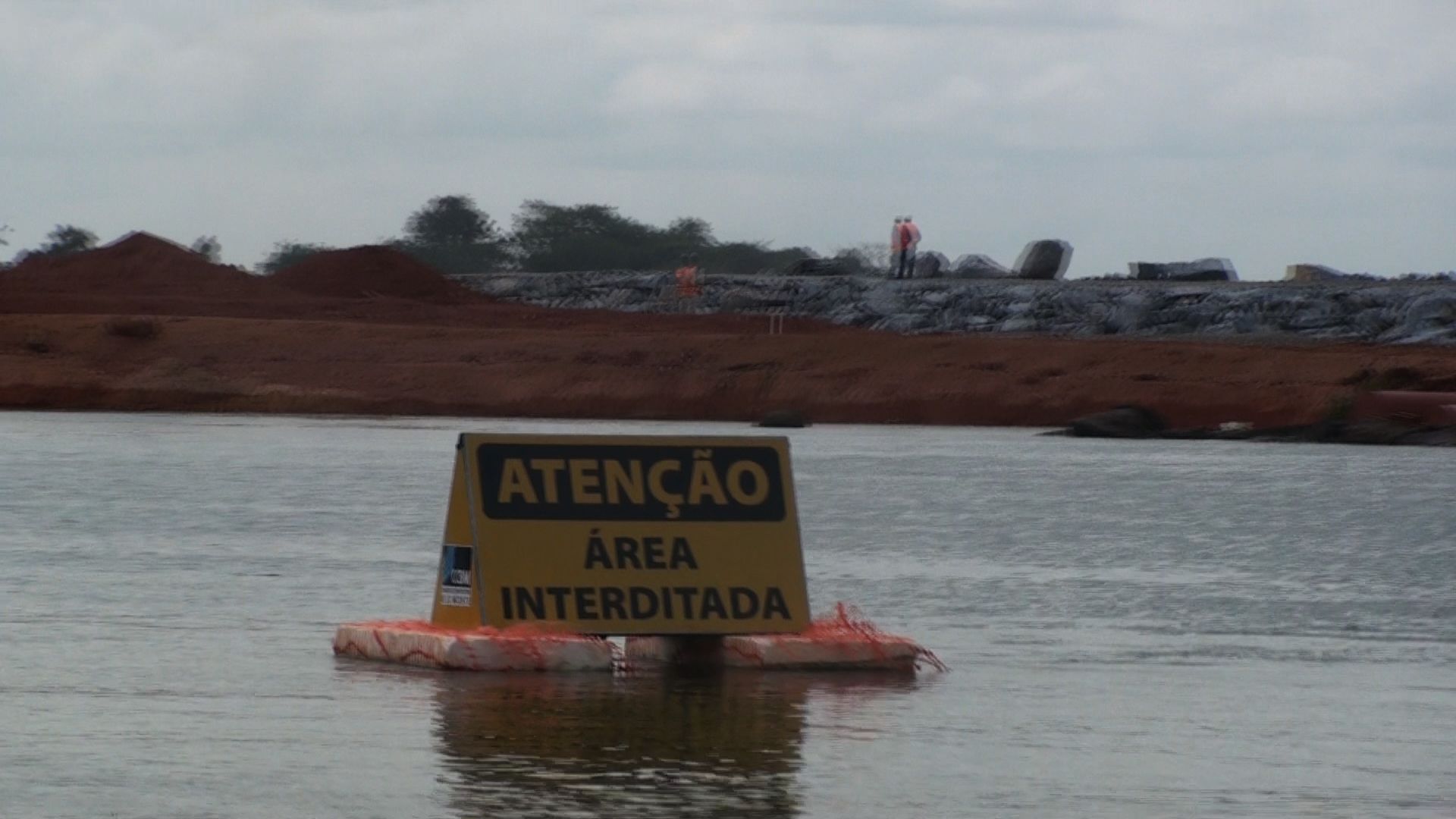