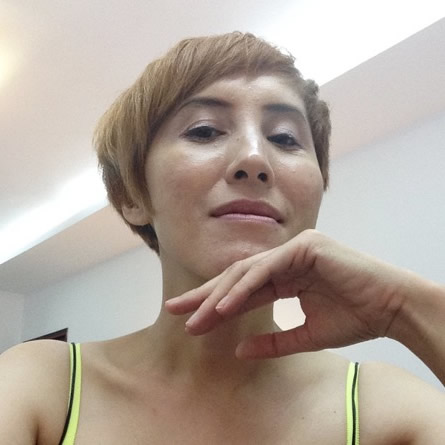 Tiffany Chung (b. 1969, Da Nang, Vietnam) is internationally noted for her exquisite cartographic drawings and installations that examine conflict, migration, displacement, urban progress and transformation in relation to history and cultural memory. Conducting intensive studies on the impacts of geographical shifts and imposed political borders on different groups of human populations, Chung’s work excavates layers of history, re-writes chronicles of places, and creates interventions into the spatial and political narratives produced through statecraft.

Chung holds an MFA from University of California, Santa Barbara (2000) and a BFA from California State University, Long Beach (1998). Chung is a co-founder of Sàn Art, an independent, artist-initiated gallery space and reading room in Ho Chi Minh City, that is committed to furthering the development of contemporary arts and artists in Vietnam through various public programs.

Recipes of necessity begins with members of Tiffany Chung’s community sitting around a typical dinner table, sharing their lives during the Subsidy period (1976 – 1986) – a period that witnessed ambitious economic reforms by the Vietnamese Communist Party to build ‘a socialist economy under communist principles’. No private enterprises were allowed, while all national production was centralized and disseminated by the state. In the realization of this short film, the participants share their tearful and humorous stories about ways to make both ends meet, such as: improvised recipes with cassava roots (the staple starch at that time due to the lack of rice), navigation within black markets to sell and buy goods (due to lack of jobs and basic necessities), or the worthlessness of money in a system where currency changed overnight and everything was sold with rationed stamps.

The film shares memories of daily navigation of both Northern and Southern Vietnamese in an economically struggling country in political turmoil. The screen is split into two channels: one focuses on the community’s poignant testimony of their constant hunger, frustration with the system, and confusion about their future; the other displays sequences of a dance (directed by Chung) inspired by the stories they shared.

Tiffany Chung captures the resilience of her community, caught in the midst of a rising nationalism that is blinded by an ideological dream.