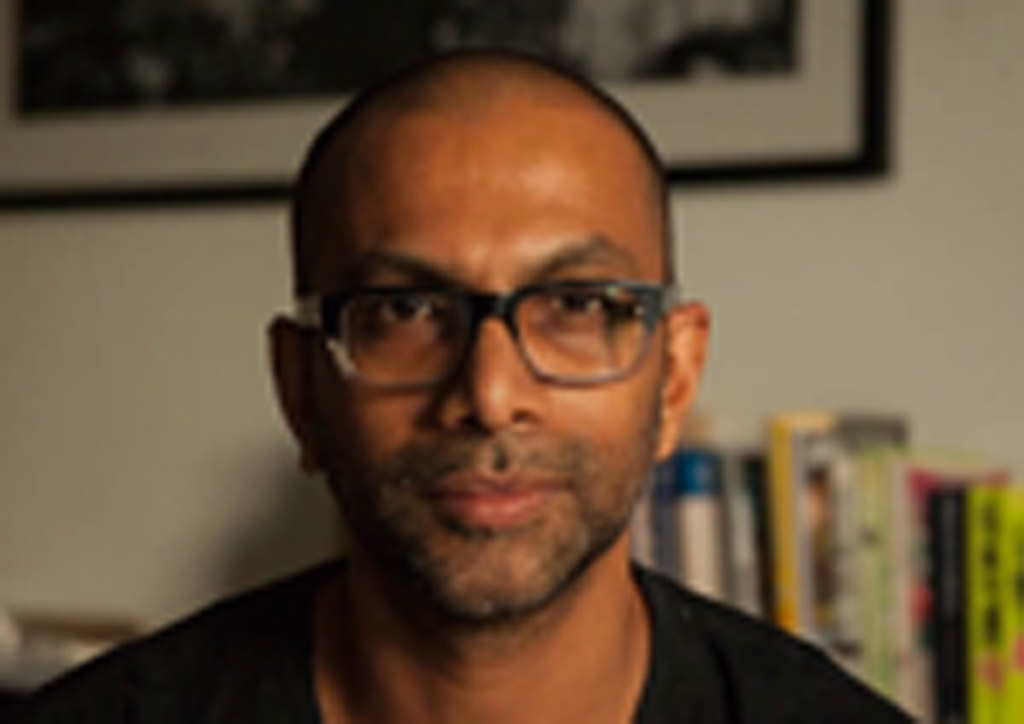 Kannan Arunasalam (b. 1972, Jaffna, Sri Lanka) is a filmmaker who uses documentary, photography, and multimedia forms of storytelling. He possesses extensive experience of working in media restrictive, conflict and post-conflict environments, during which he conceptualized and developed award-winning documentary and new media narrative projects.

”In the 1990s, the Sri Lankan government’s embargoes on fuel, medicines, and food items in the north and east of Sri Lanka (in an effort to frustrate the operations of a separatist militant group known as the Tamil Tigers) reached their peak. In the face of dearth and hardship, the locals resorted to increasingly inventive ways of making do.”

And thus Arunasalam opens a filmic window onto the lives of dedicated mechanics and publishers in Jaffna, whose ingenious strategies of survival remain the focus of Kerosene. In this short documentary, the automobile and the printing press become instruments of endurance, machines that persist through humanity’s greed and neglect. As engines are reconfigured to run on cooking oil and ink is cajoled onto exercise paper, Arunasalam’s emotively framed lens carefully pans in and out of focus, caressing objects and people, giving an everyday perspective to a memory of conflict that persists still today.

“These stories of everyday, utilitarian aspects of a survivor’s life are in fact narratives that drive home the nature and experience of war. My film, supported by Groundviews, a ‘citizen journalism’ website, were all shot in Jaffna, where the current political climate and restrictions on the media made filming a challenge. So I decided to use a smaller camera and a ‘guerrilla’-style approach to film-making, keeping a low profile…. At its core is an acceptance of the dangers that comes from living in a conflict zone, and a deep-rooted conviction to remain there. Despite the fear and insecurity that led others to emigrate to join the growing Tamil diaspora, they chose to remain. I was born in Jaffna but grew up in England, since the age of six. So for me, my journey in making these video portraits felt almost like a tribute to those who continue to dedicate their lives to Jaffna when so many others have left for safe havens abroad.” 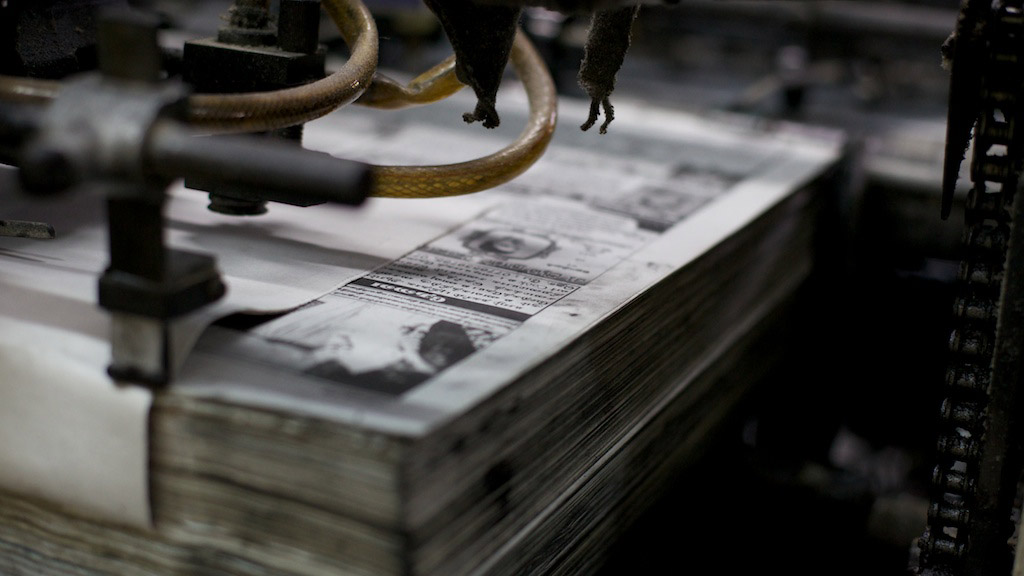