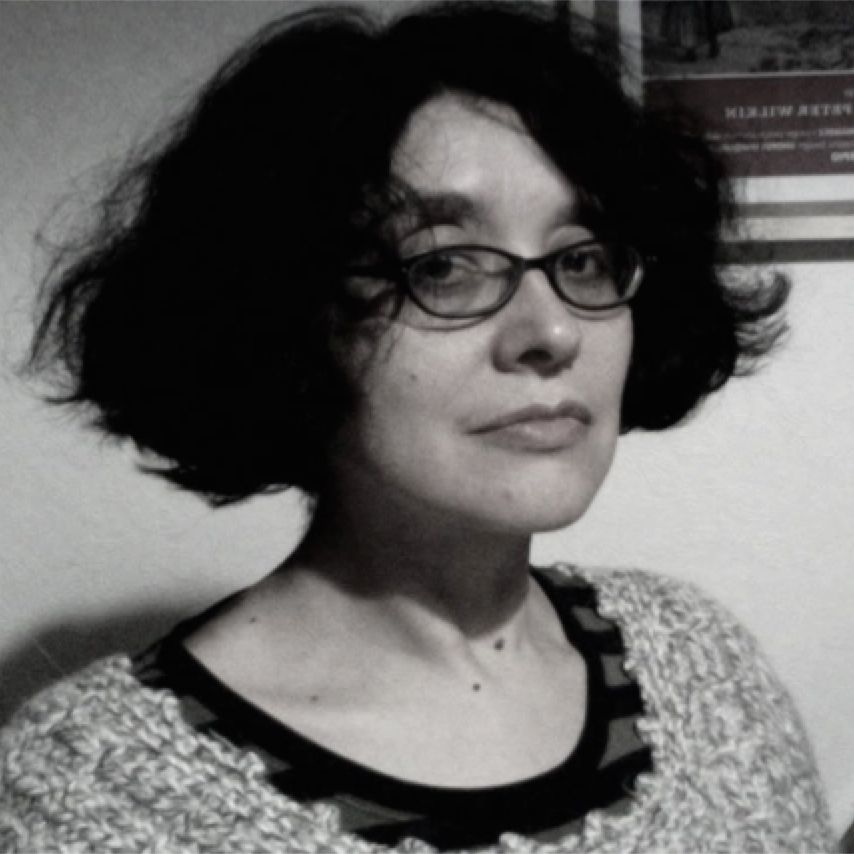 Giovanna Miralles (b. Oruro, Bolivia) is an artist, writer and independent filmmaker who studied film at the International School of Film of San Antonio de los Baños, EICTV, Cuba. She has worked in diverse areas of filmmaking, learning her craft from Jorge Ruiz, pioneer documentary filmmaker for indigenous themes in Latin America and with Bolivian director Jorge Sanjinés. These experiences led her to immerse herself in the indigenous world, living for three years in Guatemala as an apprentice of the Mayan Elder Cirilo Perez, to learn the oral tradition and rituals of the Mayan people and becoming an Aj’quijab’, ‘the bearer of time’ or Mayan priestess.

She has directed documentaries and organised workshops for members of indigenous communities and university students in Guatemala and Bolivia. Giovanna also works as a performance artist in ritual ceremonies that link to her expression in contemporary art.

Giovanna Miralles currently lives and works in the UK.

UMATURKA THE CALL OF THE WATER

In the rapidly changing environment of the arid Bolivian Andean plateau, UMATURKA The Call of The Water, follows a community who call for the clouds to return, for rain, for survival. Every year the people of the town of Quillacas celebrate the tradition of the Umaturka to call for clouds and rain. The ancient rituals are performed to keep the delicate balance between life and environment, in a metaphor of humanity’s survival, where life depends on water.

The documentary depicts the reality of a community’s continuation of their tradition in a modern world. Through their own voices we penetrate the identity and culture of one of the oldest ethnic groups that inhabit the Andes, to understand their beliefs and the importance to continue with their tradition and way of life. We share the difficulties that arise at the time of electing a new Pasante, a person to take charge of the festivity in the coming year. Who will take the pledge and the flag? Who will continue the tradition for the rain to come? 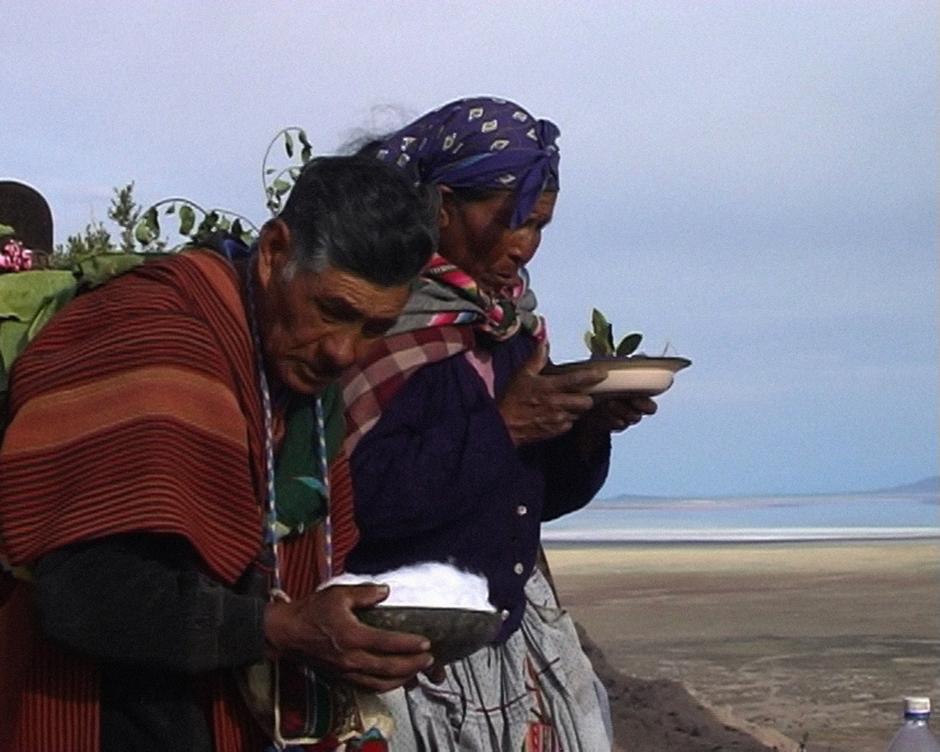