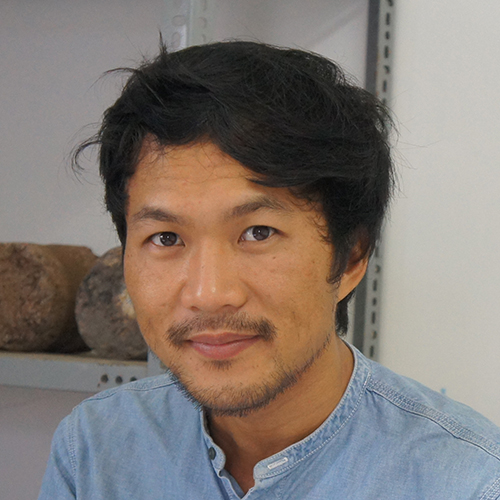 Trương Công Tùng (b. 1986, Dak Lak, Vietnam) is a visual artist, with practice spanning painting, video and installation. Intrigued by unexplainable occurrences in society and nature, Trương draws a lot of his inspiration from spiritual culture, oral history, and the smaller histories unknown, bringing them into his art to continuously explore themes such as social change, ethnicity, and religion.

Trương graduated from the Ho Chi Minh City University of Fine Arts in 2010 with a degree in lacquer painting.

He is a member of the collective Art Labor, and currently lives and works in Ho Chi Minh City.

This video presents an unusual phenomenon at the “magical garden” in Long An province, a province in the Mekong Delta region of southern Vietnam. This garden is said to possess healing power for the sick, who visit and bathe in its pond. It was so popular in 2004 that thousands of people were visiting per day, forcing local authorities to intervene to control the crowd and restore order.

Trương Công Tùng collected videos taken by visitors to the garden, who believe they can capture the rainbow and the heavenly halo as their energy increases according to their length of stay in the magical place, to create a semi-fictional documentation of the occurrence. According to the artist, he “could not take pictures nor videos with the same rainbow effects. They (patients and believers) said that only people with belief could capture those effects.” In Magical Garden, Trương lived and worked on site for several weeks in order to study the visitors and the owner of the garden, thus presenting his own perspectives onto these people’s unconditional belief.

In the video, ritual gestures in the water (performed by the garden owner) lies in aesthetic contrast with the shaky footage of the amateur hand of the patients, whose lens seems able to magically capture the light as a rainbow. Trương’s work subtly refers to the collective wish to find a source of assurance in human well-being. 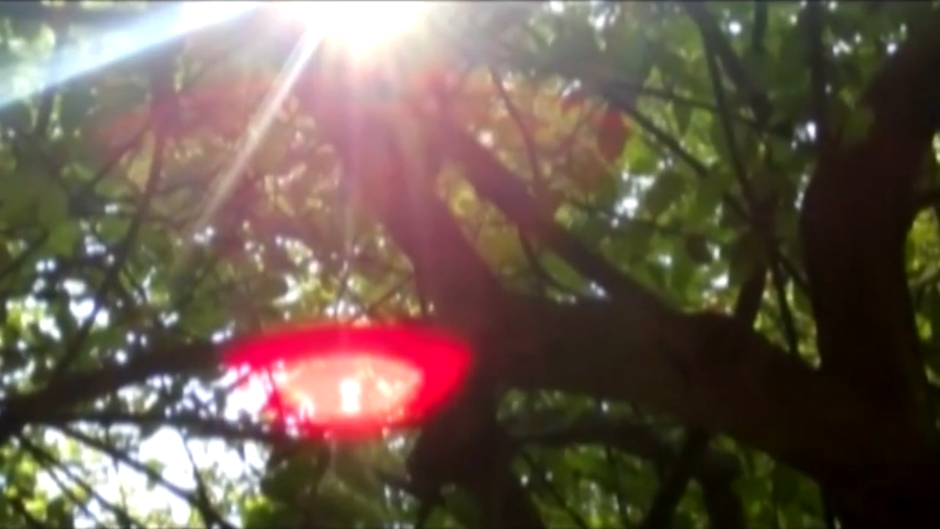