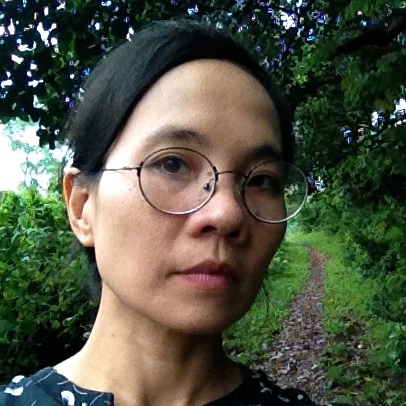 Nguyễn Trinh Thi (b. 1973, Hanoi, Vietnam) is an artist, filmmaker, and documentarian. Her diverse practice has consistently investigated the role of memory in the necessary unveiling of hidden, displaced or misinterpreted histories, often making use of original documentary footage or undertaking extensive investigative field work. Her moving image work is diverse, moving between documentary and experimental film, alongside multi-channel installations and performance.

Nguyen Trinh Thi studied journalism, photography, international relations and ethnographic films in the United States. She graduated with a BA in Russian and English, Hanoi Foreign Studies College, Hanoi (1994), a Master in Professional Journalism, University of Iowa, Iowa (1999), and a Master of Pacific International Affairs, University of California, San Diego (2005).

Based in Hanoi, she founded and directs Hanoi DOCLAB, a center for documentary films and the moving image since 2009.

In 1832, Panduranga, the last remaining territory of the Champa kingdom, was annexed by emperor Minh Mang of Dai Viet (ancient Vietnam). Now renamed Ninh Thuan province, the spiritual heart of this two-thousand-year matriarchal Hindu culture is again facing existential threats as the Vietnamese government plans to build the country’s first two nuclear power plants on its site. Letters from Panduranga, reflecting the form of a letter exchange between a man and a woman, responds to the plight of the Cham people, an ethnic minority culturally struggling under a government that refuses to acknowledge and respect its legitimation.

The silent, captured images of the Cham people carry a powerful desire for an open discourse about power and conflicting ideologies in the everyday. Narrated in the voice of two outsiders (both are Kinh people, the dominant voice of present-day Vietnam), the film also raises the crucial question of who is authorized to tell the stories of a community? The participant, observer, or conqueror?

This film shifts between documentary and fiction, carrying audience’s attention from foreground to background, between intimate portraits and distant landscapes. By implementing an ethnographic gaze in her film, evident in the portrait-oriented documentative techniques, Nguyễn Trinh Thi offers reflections around the interconnected relationship between scientific fieldwork and art, while also emphasizing the role of the artist in their capacity to provide important perspective on vulnerable communities. 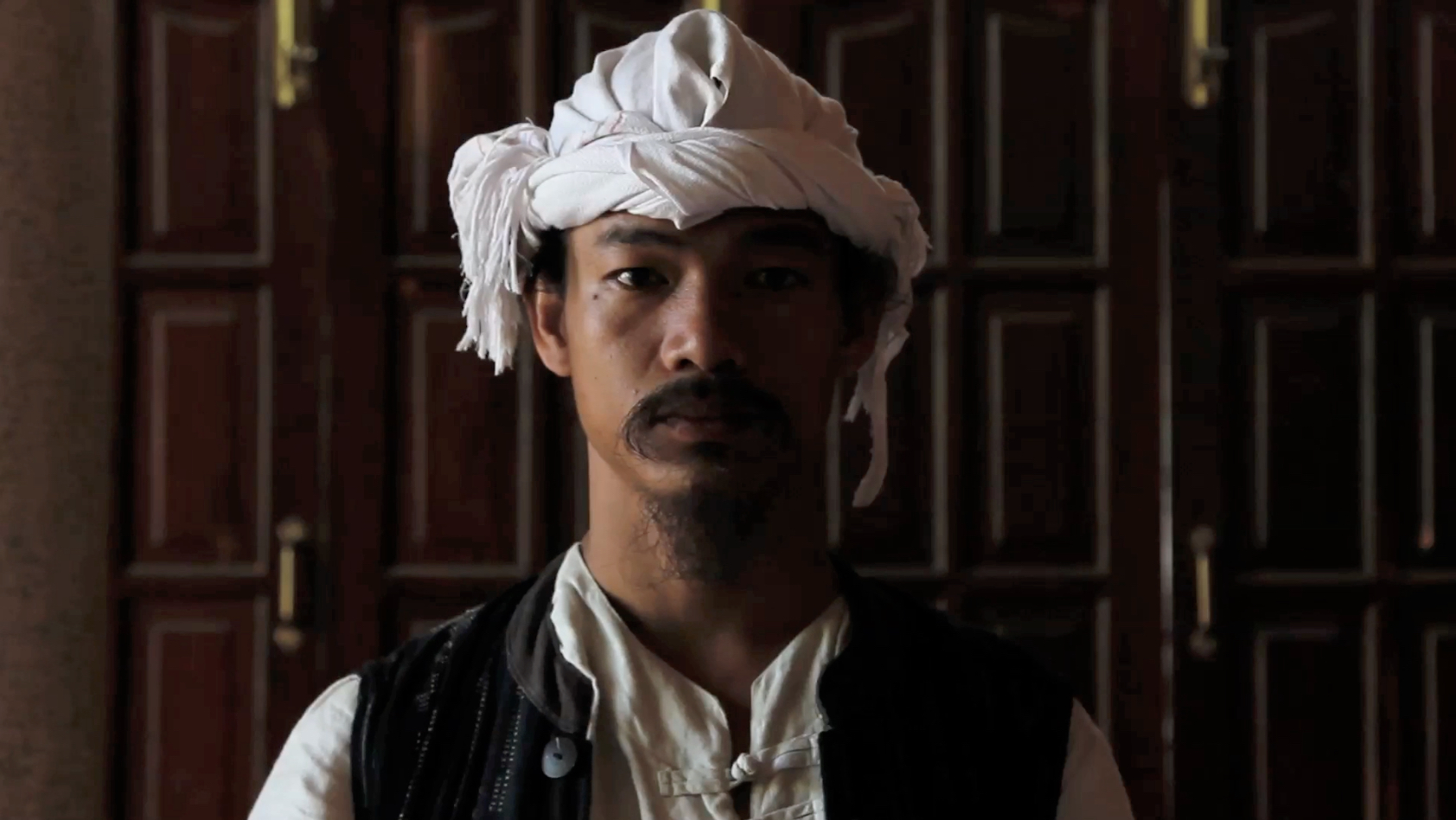 Nguyễn Trinh Thi’s documentary Love Man, Love Woman is about the lives of gay men in Vietnam, with focus on repression of identity in society. The film portrays Hanoian master

Lưu Ngọc Đức, a famous spirit medium of the indigenous religion Dao Mau (Mother Goddess) in Vietnam, whose communities offer a haven to many gay Vietnamese. Here, the shamans, titled ‘dong co’, perform rites and rituals that include many celebratory elements such as dazzling altars, flamboyant costumes, and sumptuous rituals with candles, incense, sequins and feathers.

Nguyễn’s documentary sheds a light on a very unique group of religious practitioners whose gender and sexual identities don’t adhere to society’s binary standards. Like shaman Đức, many gay men turn to the Mau religion as a tolerant space where they can live true to themselves and appease their daily grief and struggle by serving as medium between the Mau deities and their followers. As Nguyễn followed the everyday life events of shaman Đức, he shared with her his understanding of the Mau religion and of himself as a gay man in Vietnamese society: a somewhat somber existence, always burning with the desire to find love and family, while resigning himself to a solitary fate. Shaman Đức acknowledges his ‘differences’, bemoaning them while taking pride in them at the same time. His perspectives on individual identities and expressions opens up discussions about how Vietnamese society adheres to dominant and mainstream social expectations for men and women to perform, revealing how indigenous religions can alleviate such norms with alternate space of meaning. 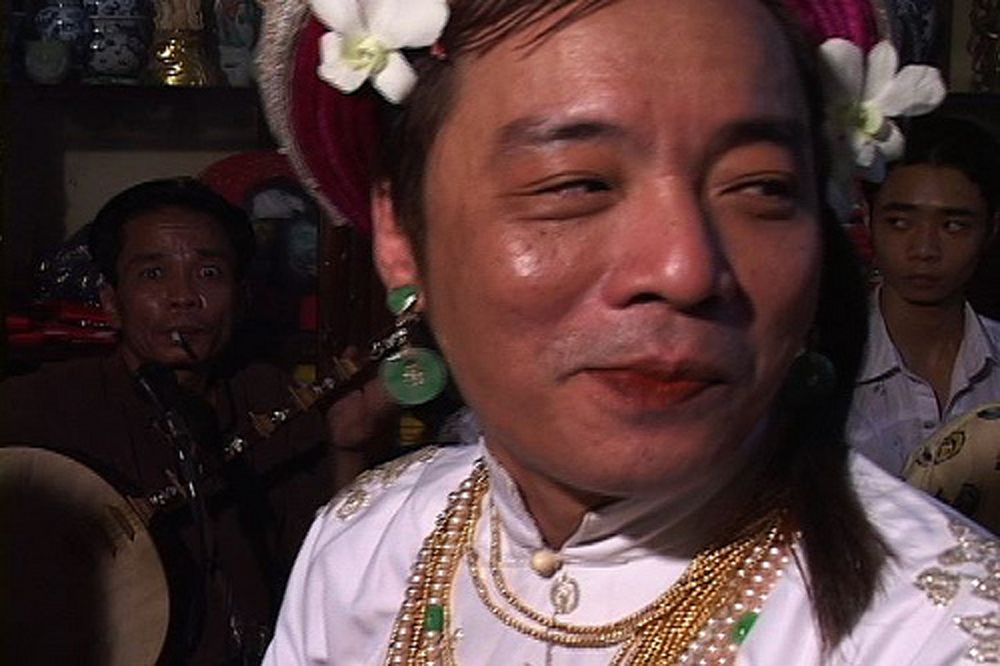