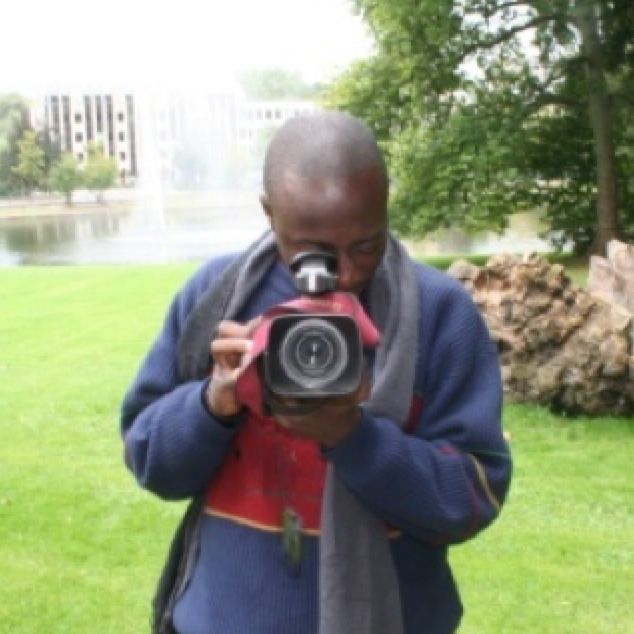 David-Douglas Masamuna Ntimasiemi (b.1977, Lubumbashi, Democratic Republic of Congo) discovered the arts of moving image through comics and animation. After he finished his studies in economics, Ntimasiemi returned to continue his exploration and experimentation with videos and the performing arts. He then devoted his practice to documentaries, occasionally producing fiction films. His country DR Congo remains his source of inspiration and the subject matter of his works, which occasionally possess satire and metaphor overtones.

MINES DE RIEN [MINES OF NOTHING]

In the eastern region of Katanga in Democratic Republic (DR) of Congo, thousands of children toil away in its cobalt and copper deposits – the ‘blood minerals’ central to the manufacture of cell phones and computer components. David-Douglas Masamuna Ntimasiemi begins Mines de Rien with a naming exercise through which the children become real: individuals submitted to a terrible fate, for once not a number among faceless masses, or question marks in vague NGO declarations of principles. Shortly after, we hear one of the children making wishes for a possible future, expressing a devastating insecurity on his right to live: Si je grandis…’If I grow up…’

Scenes of the children working on the mines are blended with alarming statistics about their living condition. Official records establish that 34% of the children population in Katanga province works the mines. Each and every one among them is daily exposed to illness from contamination, fatal accidents, and even death. The children in the film tell us that they must work a minimum of ten hours per day, manually cracking small stones and collecting cobalt and copper residues by their naked hands in acid infested waters. Their daily wage is 3 US dollars.

Ntimasiemi’s film brings a realistic perspective into the hegemonic relationship between foreign companies, society’s thirst for technology, and violation of human rights, especially children’s. Society’s high demands for modern technology have pushed companies to expand their search for cheap labor and materials. In this squandering process, children become exploited and their dreams sacrificed for the world’s latest phone brand. The issues of mining in DR Congo have become part of environmentalist and political activists agendas in the last years. However, how much of the conversation is turned into real action is dubious… 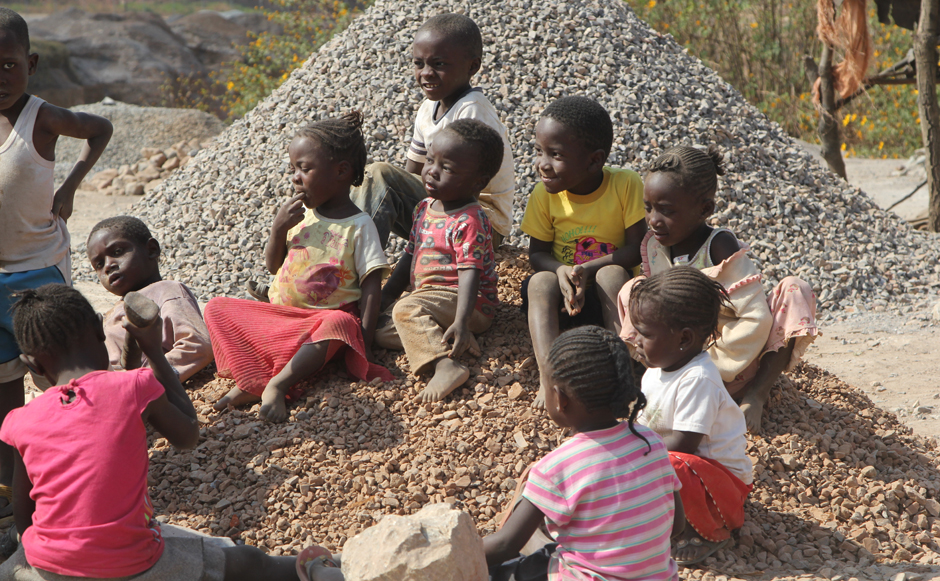